Don’t miss this final meeting of the Quail Creek Republican Club before the August 2nd Primary! It’s your last chance to hear from our fabulous Republican candidates before you make your preferred choice of candidates who will take on the Democrats in November. See you on Friday! 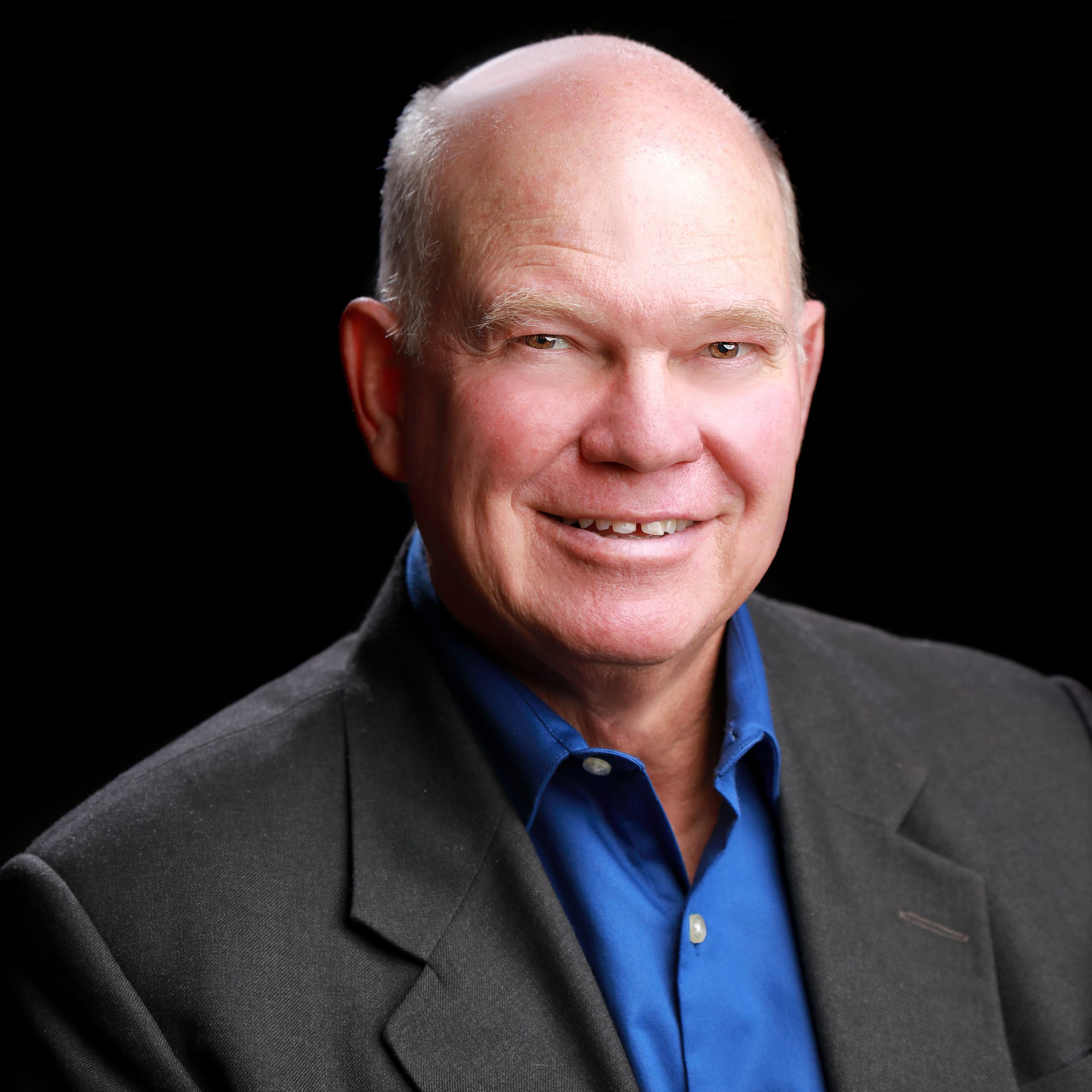 · Retired Lieutenant Colonel.  Served 28 years in the US Air Force
· Assistant Professor of Spanish at the Air Force Academy and high school sports coach and Agricultural Sciences teacher
· Arizona farmer for 24 years
· Fluent in English and Spanish, negotiated agreements between Latin American countries, the USA and Canada on behalf of the US Air Force 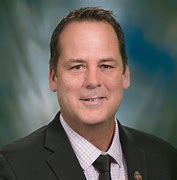 Diane Priolo who is running for the 2-year Sahuarita Town Council seat will also speak.