We are very excited to introduce Drew Sexton, our Arizona State Director for the Republican National Committee and the man who will work tirelessly to re-elect President Donald Trump and Arizona Republicans in 2020. Drew has worked as the Campaign Manager for Moses Sanchez, Mayoral Candidate for Phoenix; on the Public Affairs and Communications Staff of Governor Jan Brewer; as an Account Executive for HighGround, Inc.; for the Matt Salmon for Congress campaign focusing on campaign strategy, volunteer and community relations, and grassroots organization building; and on various campaigns working on social media, website, and press releases. Drew knows campaigning!

Drew is a graduate of Arizona State University with a BA in Political Science and Economics. His passion for building coalitions to elect quality candidates, improve government, and Make America Great Again has been demonstrated in his successful campaign efforts and his get out the vote results. We look forward to hearing from Drew and learning what we can do in Quail Creek to re-elect President Trump and Republicans throughout the great State of Arizona.

Mark retired from the Phoenix Police Department in January 2012 after a twenty-five-year career in which he and the Phoenix Law Enforcement Association (PLEA) team cultivated powerful community partnerships and facilitated unprecedented bipartisan support for rights of Arizona law enforcement.

Since February 2012 he has been based out of Phoenix, Arizona as the Southwest Projects Coordinator for Judicial Watch. Mark facilitates investigations, development & community outreach, media relations, FOIA requests and litigative support for the non-partisan non-profit government accountability group. He currently serves in a chaplain capacity for the National Border Patrol Council (representing 15,000 BP agents), National Federation of Republican Assemblies and the Usual Suspects (a non-profit retired police motorcycle club). Mark is the author of A Moment In Time and is the founder and co-director of Bema Investments (www.bemainvestments.org), a non-profit corporation which teaches Judeo-Christian leadership principles and facilitates charitable outreach efforts.

Art joined the Border US Patrol in 2003. Prior to joining the patrol, Art worked for a high custody level prison for the state of Arizona.

Art grew up in Douglas, Arizona, a city along the US/ Mexico border. He will tell you that the border was different and safer when he was a kid. Art learned early of the challenges border communities face. He has seen firsthand the growing dangers of international drug cartels. Today the violence and fear of the cartel is threatening to tear the social and familiar fabric that has bound Douglas, Arizona and Agua Prieta, Sonora together for generations.

You will recognize Officer Del Cueto from his many appearances on Fox News and with President Trump. You can listen to Art’s podcast—The Green Line—at https://www.radiogreenline.com/

You don’t want to miss this opportunity! The Quail Creek Republican Club is sponsoring a trip to the State Capitol in Phoenix:

This informative tour will leave the Madera Clubhouse in Quail Creek at 8:30 AM on Wednesday, March 13 and return to Quail Creek at approximately 5:00 PM.

Cost is only $40 per person for Quail Creek Republican Club members and $50 for non-members and includes lunch.  Reserve your place for this fun and informative trip today.

We are limited to 50 attendees.

Please reserve your seat by e-mailing your name(s) and phone number to quailcreekrepublican@gmail.com. You may drop off your check to the home of Larry Laughman at 2128 E. Spurwind Lane in Quail Creek. Larry will have a box outside for your payment.

We expect strong interest in this Capitol Tour, so reserve and pay for your seat today!

Deadline for all reservations is Monday, March 5! 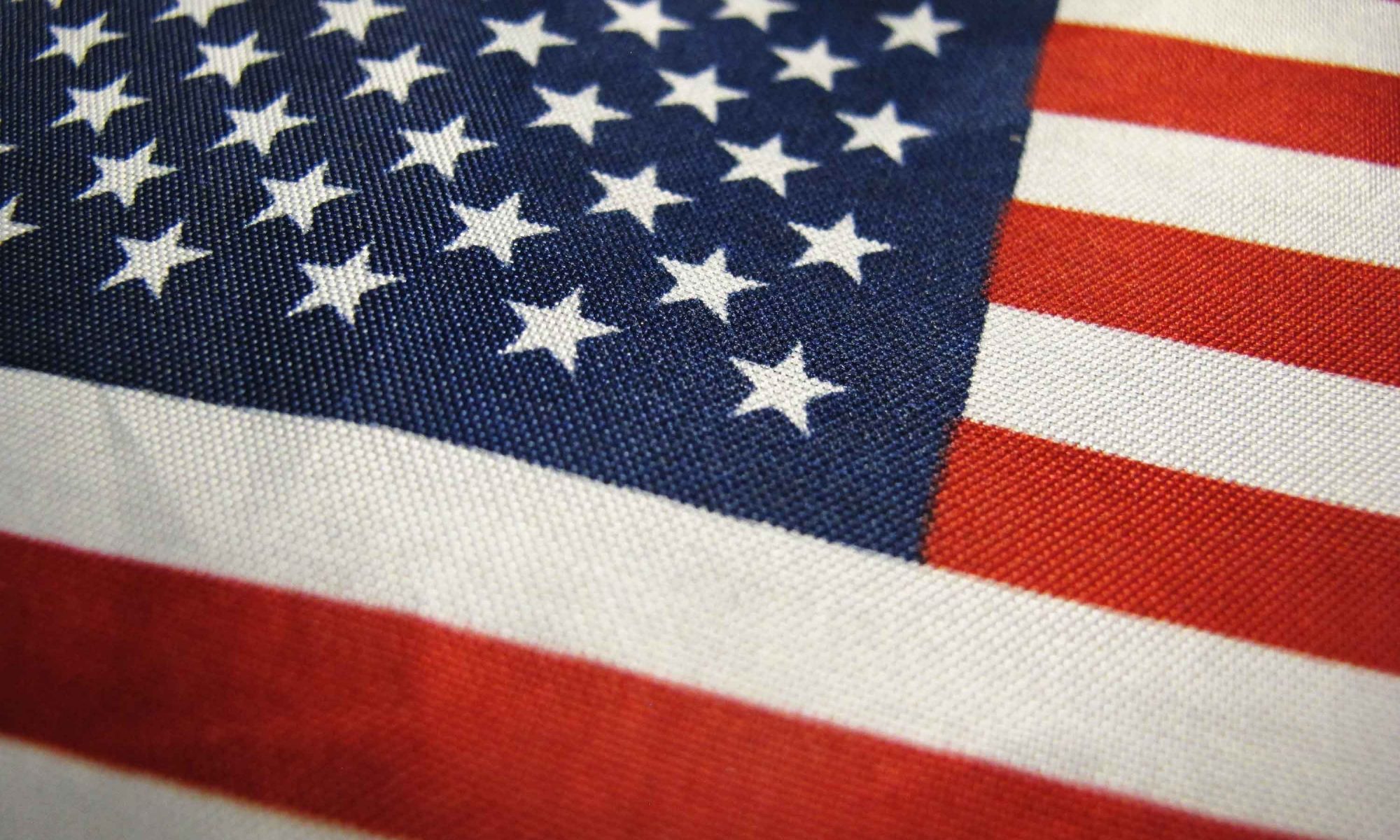 9-9:30am coffee and socializing, meeting starts at 9:30am speaker will be State Senator David Gowan Chairman of the Arizona Senate Appropriations Committee 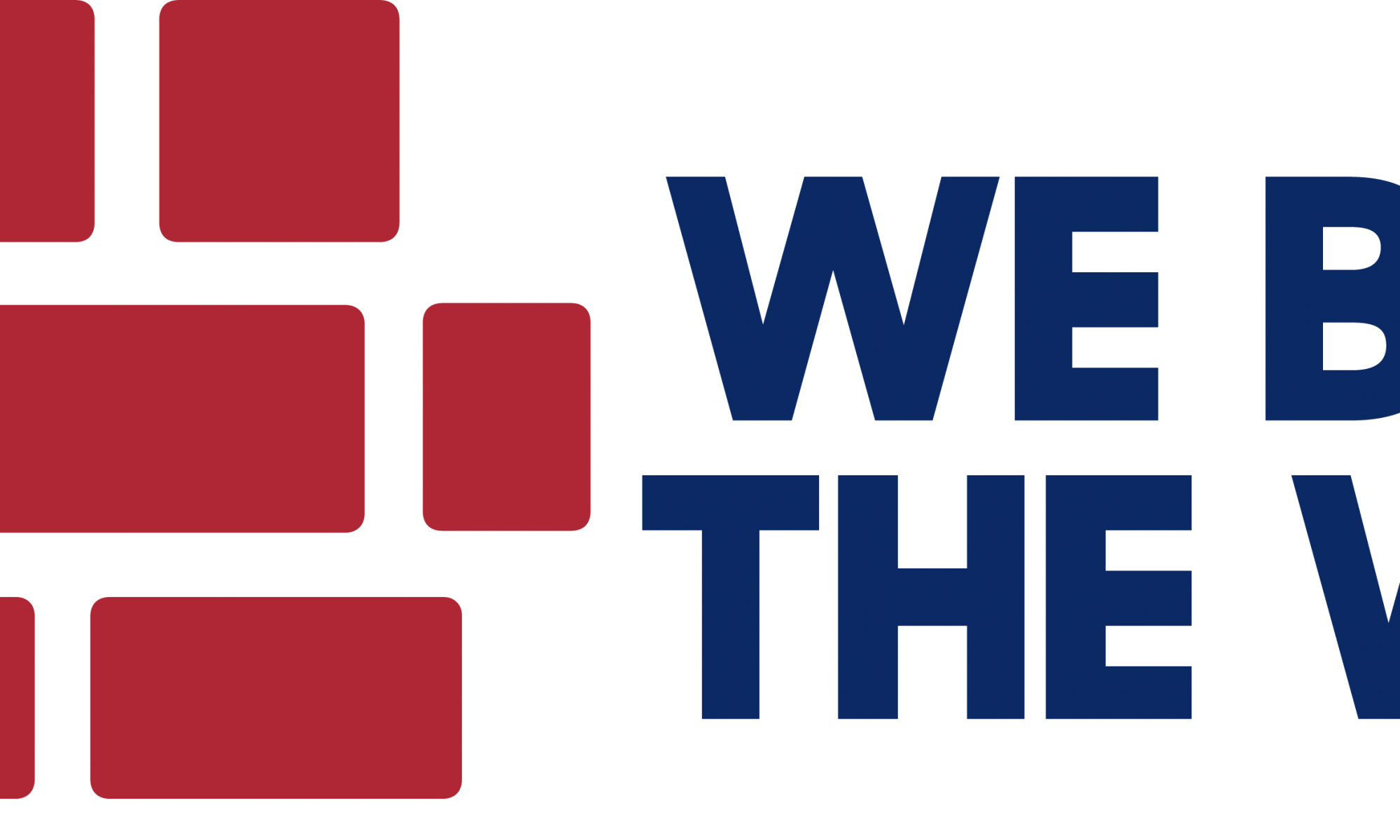 Feb. 8th at 6:30pm we hosted the We Build The Wall Organization

This event was limited to Quail Creek Residents and their guests however it was live streamed on youtube. Information can be found on their website WeBuildTheWall.us

Video of the Town hall can be watched below